The Federal Reserve's Open Markets Committee (FOMC) meets eight times per year to set monetary policy in the US. It is arguably the most important regular market event not only for US focused traders but for markets globally given the knock-on implications it has. The Committee sets interest rate targets and the amount of securities that it will purchase (or sell, or reinvest) in order to achieve its twin goals of price stability and maximum employment. The Committee publishes updated economic projections four times a year, offering insight on how policymakers see the economic direction of travel.

In an environment where “every meeting is live” there are a number of stages to our announcements. We squawk over audio and publish all these details. Newsquawk first announces the interest rate decision: the change in rates, if any, and the ultimate Federal Funds Rate target. Followed by any changes to intended asset purchases (the Fed has stopped buying new securities, but is currently reinvesting proceeds from maturing securities). Then how the Fed is describing the economy within its statement (with a focus on inflation and the labour market) and any updated economic projections. Sometimes, traders will be on the lookout for specific bits of information, like clues on how it will adjust policy ahead and we make sure to squawk any extras.

FOMC officials often deliver remarks in between meetings where they express their views for monetary policy and the economic outlook. These comments are taken in the context of the baseline Fed economic projections and where members sit on the so-called "hawk-dove" scale. This helps us to determine officials' feelings going into the policy meeting and whether they are likely to call policy changes based on how they see the economy developing. Traders will also use market-based expectations of policy; for instance, Federal Funds Rate futures, Eurodollar futures and Overnight Index Swaps will "discount" what they are expecting rates to be at a certain point in the future.

The policy decisions are usually framed in the context of how "hawkish" and "dovish" they were, both relative to traders expectations as well as the tenor of commentary from officials going into the meeting. Academically we could see the following market impacts:

A more dovish showing would allude to more accommodative policy for longer, which could see the following impacts:

It is important to understand where the Fed’s focus is. For instance, as we were exiting the Great Financial Crisis, the central bank was more attuned to developments in the labour market, whereas in the current environment, the Committee seems more focused on capping upside inflation pressures. Our previews released before the event will help traders understand what the central bank’s focus is, and what specifically we should be looking out for during the announcement. Sometimes the Fed can be hawkish on some things, but dovish on others; for example, recently, some officials have been hawkish in their views to normalise policy, but have been dovish in their views about how quickly rates should rise. 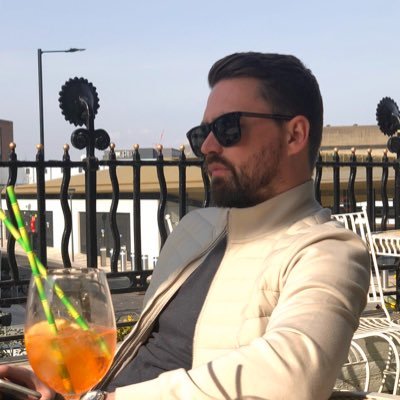 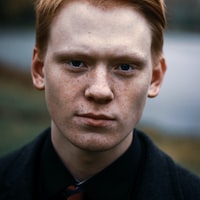