The week looks set for a slow start with only the German IFO on Monday of interest. Therefore, focus could be on any trade response from China after reports that Trump has requested an additional USD 200bln worth of Chinese goods to impose tariffs on. China has said previously said that they will respond “firmly”, but there have been no concrete details on what that response might be. Whatever happens, the tariffs cannot be reciprocal as China imports less than USD 200bln worth of US goods. However, there are clearly people in the Trump administration who would want to avoid escalating the trade war any further. Reports on Friday said some officials are pushing for resuming talks (likely Treasury Secretary Mnuchin) but the sources added that Trump has so far shown no signs of backing down.

Friday is dual inflation day with Eurozone CPI and US PCE on the slate. Starting in Europe, Euro-area headline CPI is expected to hold steady at 1.9%, in line with the ECB’s guidance of “below, but close to, 2%”. However, core inflation remains relatively subdued and is expected to drop back to 1.0% from 1.1%. However, with the ECB now confirming when net asset purchases will end – December this year – and that rates are not likely to increase through the summer of 2019, inflation data may take a back seat. “The inflation outcome may attract less attention in financial markets than usual and most likely will not change anything at their upcoming meeting in July,” writes Nordea.

US PCE is expected to rise 0.2% M/M, taking the Y/Y figure to 2.2% in May from 2.0% in April. Core PCE is expected to remain at 1.8%. The Fed has signalled that they it is happy to overshoot inflation, adding the word “symmetric” when discussing its 2% inflation objective. Unless PCE shoots much higher over the next few months, the Fed will likely be content that their current monetary policy stance of gradual rate hikes is working as it should be and even so, it is unlikely to see a large surprise at this meeting, given the CPI figures for May have already been released.

Nordea questions whether Thursday’s EU Summit is the most important game during the week. With Brexit negotiations seemingly stalling recently, negotiators will likely want to use this to speed things up ahead of October’s end date. Other topics on the agenda will be the migrant crisis, Eurozone reform and the impending trade war with Trump. A few weeks ago, migration would have likely been the least important for financial markets but with Merkel’s coalition partners (the CSU) threatening to pull out of the government over Merkel’s handling of immigration, her government appears on the brink of collapse. Friday saw one of their other coalition partners – the SPD - reportedly begin preparations for new elections and if Merkel doesn’t come back from this week’s summit with any proposals that appease her partners then the likelihood of new elections will ratchet up a notch. The reason for the hardline response from the CSU now is because Bavaria faces elections later this year and they lost seats to the anti-immigration, far-right, AfD in the most recent elections.

RBNZ is expected to maintain its Overnight Cash Rate, with the Bank likely to reiterate its view that rates will remain on hold for some time, though the timing of the next hike will depend on the tone of incoming data. “Markets are fixated on whether the RBNZ will repeat the words “up or down” used in its last policy guidance paragraph,” analysts at Westpac say, though that would be a red herring: “The RBNZ may well choose different words to express its on hold stance, and might even choose words other than ‘up or down’,” Westpac argues, “this would not necessarily constitute a signal that the OCR outlook has changed.” The RBNZ will want to avoid ‘formulaic’ communications, and could tweak its language even if its position hasn’t changed very much. “Markets will need to assess the actual meaning of the RBNZ’s press release, rather than mechanically reacting to changes in wording,” Westpac writes, “beneath the policy guidance paragraph, the details of the press release might be slightly more hawkish than the May statement.” 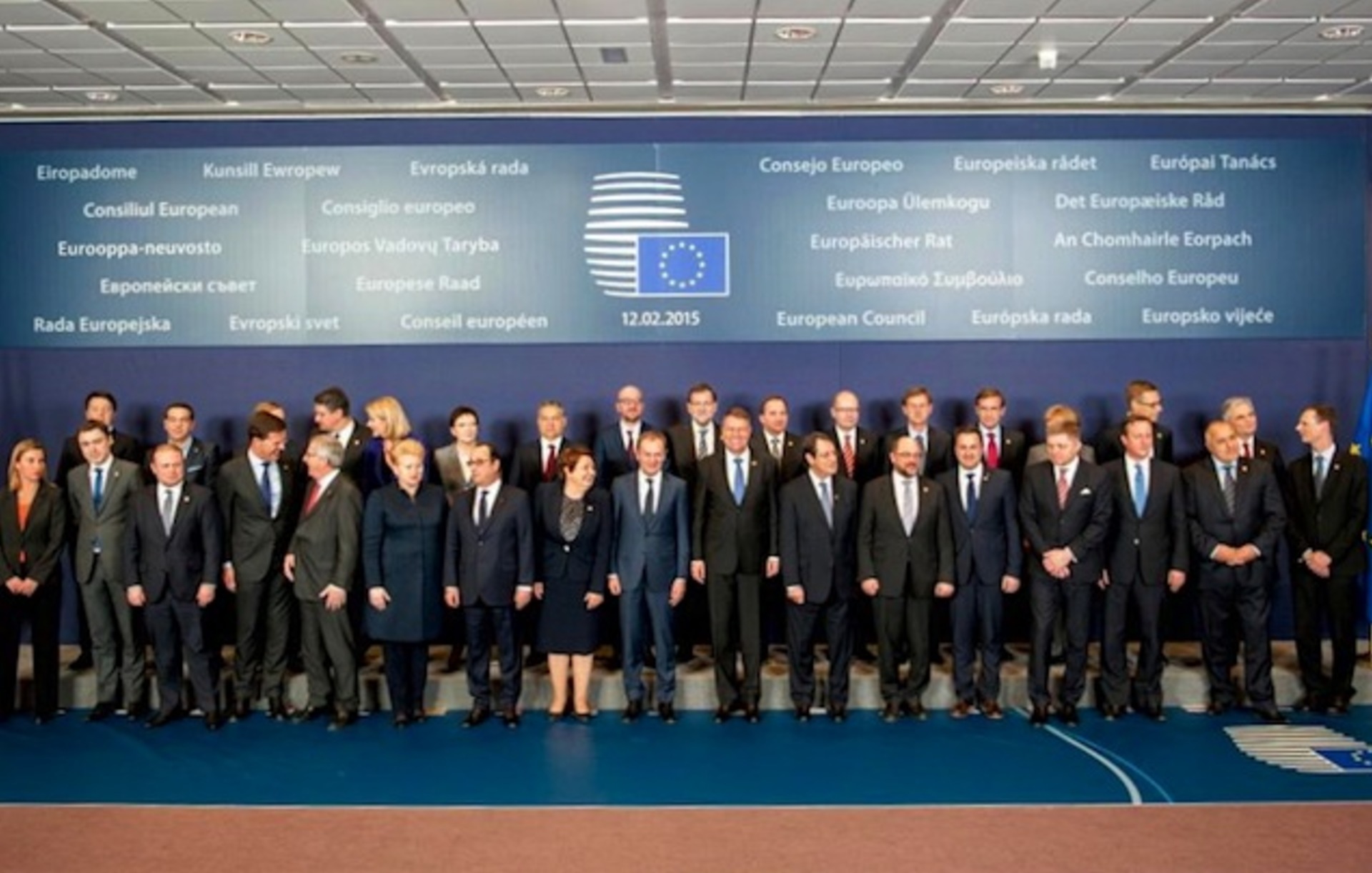