The Swiss National Bank is expected to keep rates unchanged, maintaining the Sight deposit rate at -0.75%, and the 3-month LIBOR target range between -1.25% and -0.25%. In recent comments, the central bank’s chief Thomas Jordan said it was still “too early” to consider lifting rates.

“The ECB’s pace of policy tightening is essential for the SNB to commence its own policy normalization,” UBS writes. “With the ECB pushing out expectation for the first rate hike and a dovish signal overall in the latest meeting, the SNB is likely to be in no rush, if it wants to avoid risking undoing the hard work in correcting franc's overvaluation thus far.”

The meeting is expected to be a non-event. “SNB has earlier signalled that it intends to ‘remain very prudent’ as the FX market is ‘in a relatively fragile situation’,” analysts at Nordea write. “Recent events have supported this cautious stance, as evidenced by the fall in EURCHF from 1.20 to 1.15 as political risks escalated.”

Focus, as always, will fall on the commentary surrounding the CHF, with the central bank expected to continue to refer to the franc as “highly valued”. Barclays notes that any signs of policy fatigue and less aggressive language on the CHF overvaluation may add “significant” downside risk to the EURCHF, and vice-versa.

There is scope for the SNB to raise its inflation and growth forecasts. The central bank sees 2018 growth “around 2%” in 2018, whereas the consensus market view expects it to come in around 2.2%; the market, meanwhile, expects inflation to come in at 0.8% YY at the end of 2018, whereas the SNB had pencilled in 0.6% YY in 2018 in its March forecasts, largely due to the franc; however, movements in oil prices since the March meeting present upside risks. The Swiss government revised up their 2018 inflation forecast to 1.0% from 0.6% and sees 2019 inflation at 0.8% from prior 0.7% while keeping 2018 and 2019 economic growth forecasts unchanged. Any revisions to inflation forecasts would be worth looking out for, Barclays says, adding that an upward revision may signal NB’s belief that policy normalisation over the three years forecast horizon is likely. 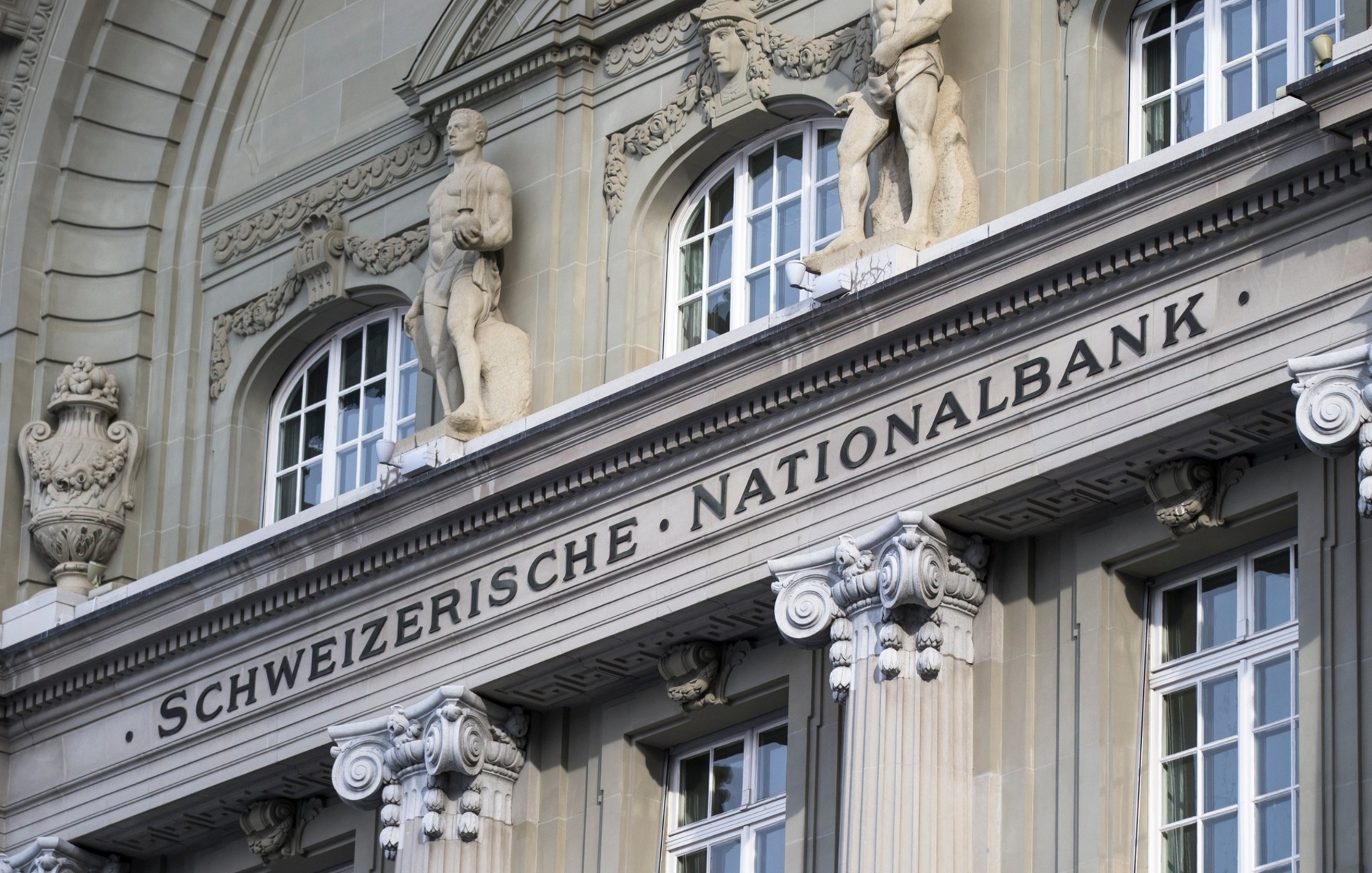