EXPECTATIONS: The Norges Bank is expected to keep the Deposit Rate steady at 0.50% on Thursday, according to 17 out of the 18 economists surveyed by Reuters; the central bank is expected to reiterate that rates will most likely be lifted “after summer,” which market participants have interpreted as September.

INFLATION: CPI has been softer than the Bank anticipated largely on core components, with the core measure at 1.3%, short of the 1.5% that the Norges Bank projected in Q2, largely driven by falling housing, furnishing, clothes and air prices; while the data may have decreased confidence in the Bank’s rate guidance, the latter two are volatile components, and as a result, the central bank may be comfortable in looking through the weakness. Indeed, some are of the view that inflationary pressures may pick-up in the months ahead – wages have shown signs of picking up, while the trade-weighted exchange rate has slipped in Q2. Some also note that the central bank has shown less of a sensitivity to inflation developments of late – over the last four MPR meetings, it has lifted its twoyear forward rate view (on average by 13bps) despite of weakening inflation pressures going into the meeting (CPI-ATE has on average been 20bps below the projected rate).

FINANCIAL STABILITY: Recent commentary from Norges Bank’s Olsen has, however, suggested that output will be in focus as opposed to inflation. The Norwegian domestic economy has been strong within this period, with growth expectations coming in line, employment growing at a faster pace than estimated and most notably housing prices printing stronger figures than expected. This marks a rebound from the Q4 housing downturn, and has almost entirely negated all downside risks from the sector. The central bank’s new mandate puts more onus on financial stability, focussing on house price growth and household indebtedness; house prices have seen a rebound in recent months, giving the Norges Bank more scope to look through the recent weaker inflation.

REGIONAL NETWORK SURVEY: The latest edition of the regional network survey saw short-term growth expectations at the highest levels in six years, which suggests the central bank may revise its growth projections upwards. Despite this, Norges Bank Chief Olsen has argued that there was “no need to deviate from the plan set out in March” and “interest rate increases remain distant”.

ECB: There is a suggestion that the Norges Bank may have to temper hawkishness in light of last week’s dovish ECB. However, analysts at UBS dismiss this notion, arguing that the NB has more freedom than other regional central banks. “last week's dovish ECB decisions need not tie Norges into following suit. In that case even an unchanged policy stance translates into incremental relative tightening vs the ECB and a stronger NOK,” UBS says, “in addition, ECB dovishness may well support NOK via improved risk sentiment too.”

MARKET REACTION: Overall, the central bank has scope to deliver a hawkish tone, and should it continue to do this, TD Securities expects NOK to outperform other currencies in the region, potentially resulting in EURNOK having a look at the August 2017 low of 9.22. 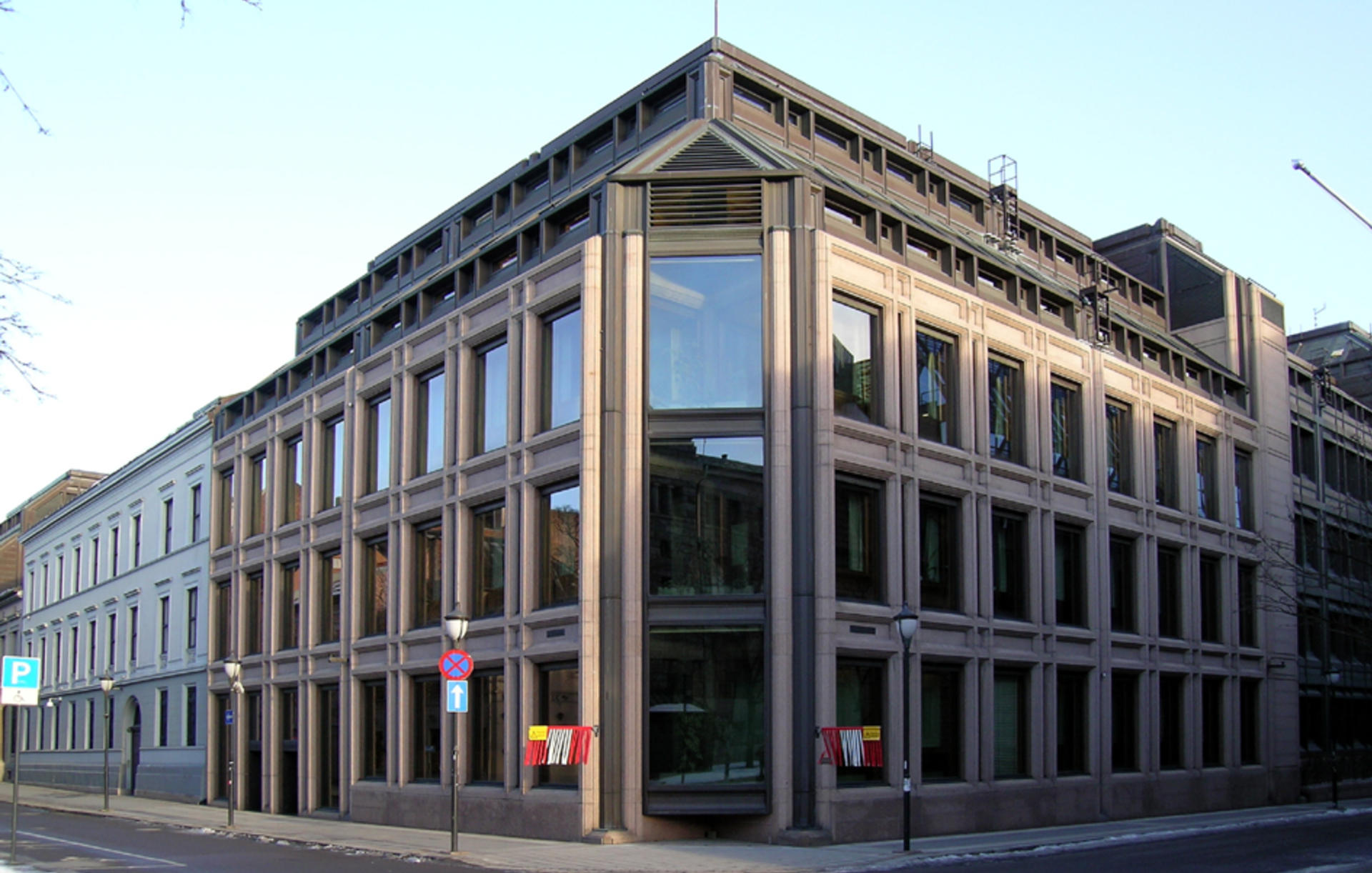