This week’s ECB meeting should be more of a tame affair compared to last month’s stimulus unwind and rate guidance by the Bank. To recap, last time around, the ECB announced a reduction in monthly sovereign bond purchases to EUR 15bln/month, through the end of 2018 when it will end (current EUR 30bln/month programme ends in September 2018). Additionally, the Bank stated that “interest rates will remain at present levels through the summer of 2019, and in any case, for as long as necessary”. Since the meeting a bulk of focus in analyst commentary has been exactly what the ECB meant by “through the summer of 2019”. At the time, Draghi, commenting on ECB guidance, stated that if ‘through the summer’ meant September, the ECB would have said ‘September’; 'through the summer' was intentionally not precise. Nonetheless, markets seem desperate to pinpoint an exact date for ECB lift-off despite markets not knowing how large the hike will be and the plethora of variables in the market that could derail the ECB from moving on rates. That said, this will probably present a line of attack for journalists to grill the ECB President in a meeting which is otherwise not set to see much in the way of fireworks. In terms of other things to look out for, the Bank’s assessment on the Eurozone economy will be closely-eyed in lieu of recent trade tensions. That said, ING ultimately, “do not expect the ECB to deviate from its June assessment. Rather, expect it to focus on the bright side of economic life”.

The United States is expected to have expanded at annualised 4.0% Q/Q in Q2, up from 2.0% in Q1. If growth does print with a 4 handle, it will be the first time since Q3 2014 that growth has exceeded that level, with the impact of the Trump tax reform bearing fruit, however, whether this is sustainable is another matter. The data is expected to show broad based growth across most areas. “The bulk of the advance will come from a stronger consumer profile and we look for real spending here to come in at just north of 3%,” writes RBC. “Capex also looks poised to contribute nicely (about 0.6ppts) but the risk here is that this component tapered off a bit in June on the heels of multiple tariff tantrums.” At the time of writing, the closely watched Atlanta Fed forecasts growth of 4.5%, however, the New York Fed’s nowcast model forecasts growth of just 2.7%. Looking forward, the outlook for the rest of the year is unclear. Analysts and economists still expect strong growth but risks to the outlook are clearly increasing. The IMF’s latest World Economic Outlook said that expansion is becoming less even and risks to the outlook are mounting, citing the recently announced and anticipated tariff increases by the US and its trading partners.

The PMI readings from Europe and the US will give the first indication of how growth has started off in the third quarter. Eurozone Composite PMI is expected to moderate to 54.8 in July, and, although last month’s reading rose, the average reading over the quarter was the weakest since Q1 2016. The growth rate predicted by the three surveys was 0.5% Q/Q, which would be considered a decent outturn and broadly in line with the ECB’s own forecasts.

In the US, the situation is broadly similar. Composite PMI slipped slightly to 56.2 from 56.6 but the two components (manufacturing and services) are seen remaining stable this month. “The survey data add to indications that the economy has picked up considerable growth momentum since the first quarter,” said Chris Williamson of IHS Markit.

Australian CPI is expected to rise 0.6% Q/Q, taking the annual rate to 2.3%. “An 8% rise in fuel in the quarter, small lift in electricity prices from Victoria, and a near 4% rise in private health insurance premiums will likely be the key contributors,” RBC posits. “Offsetting this will likely be an ongoing decline in communication prices, recreation and possibly some softness in clothing and footwear given mild weather.” The trimmed mean measure is seen slowing to 1.9% Y/Y which would be below the RBA’s latest forecast but unlikely to change their thinking too much. The central bank has consistently said that there is no strong case for a near term change in rates and markets expect the RBA to remain on hold well into 2019. Westpac surmises the situation well: “In short, inflation is at the bottom of the RBA's target band at a time of weak wages growth, intense competition across retail and supermarkets, as well as a housing slowdown.” 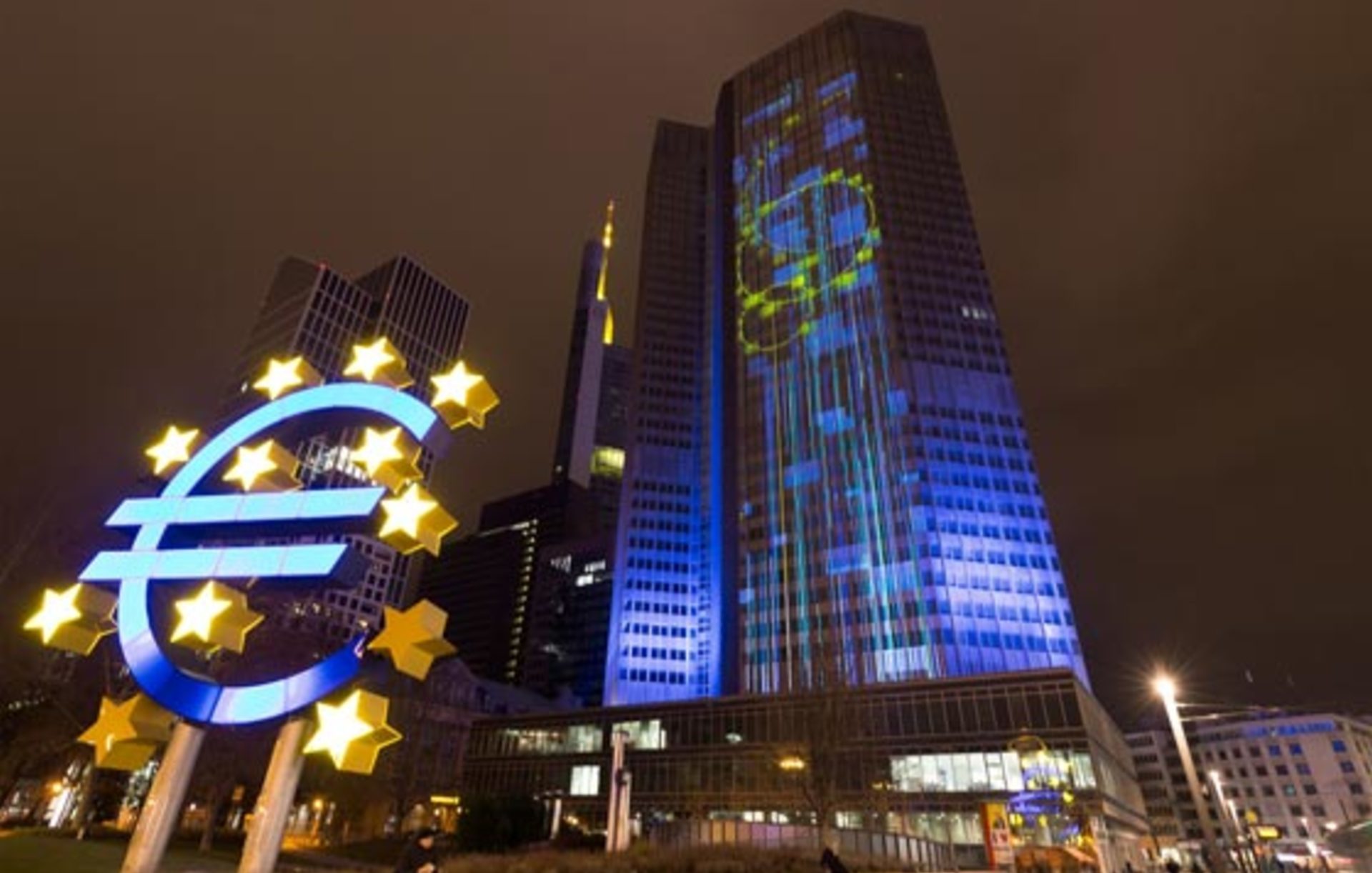