The global trade war got taken up a notch on Friday as the US implemented new tariffs on USD 34bln worth of Chinese goods. China’s Foreign Ministry responded by implementing tariffs on US goods, although they did not provide any details on the goods that will be levied. The economic consequences of the new additional tariffs are still unknown but the Fed’s minutes - released on Wednesday – suggested that US businesses were already putting capital investment plans on hold as a result of the uncertainty.

US President Trump has already threatened more tariffs on Chinese goods, confirming USD 16bln will be implemented in two weeks and then hinting that another USD 500bln could be on the way, depending on how China retaliates. As mentioned, China has already responded with its own tariffs and has also drawn up a list of USD 16bln worth of tariffs to be implemented when the Trump administration responds. “In a risk scenario, we assume the US will proceed with the second round of 10% tariffs on USD200bn of Chinese exports to the US if a deal cannot be reached,” said Barclays in a client note. “In this scenario, we also assume the initial list of goods could be published during August-October, after the tariffs on USD16bn of goods are implemented in late July,” the bank adds.

In terms of data, the Chinese trade balance may take extra focus in the coming week when it is released on Friday. China’s trade surplus is expected to grow to USD 27.5bln from USD 25.0bln. Imports are forecast to have grown a whopping 22.0% Y/Y (down from 26.0% in May) and exports are expected to have increase 10.2% (down from 12.6%). Germany also releases trade data in the week with the German trade surplus expected to increase to EUR 20bln from EUR 19.4bln.

The Bank of Canada is expected to lift rates by 25bps to 1.50% at its meeting next week for the second time in 2018. The implied probability a rate rise rose slightly after the latest batch of labour market data (moving from around 80% to 86%); although the data was mixed, the data provided little that is likely to sway the Bank’s opinion that the Canadian economy is operating close to full potential. The BOC is more likely to be influenced by GDP data and its Business Outlook Survey, RBC writes, and the recent prints will offer the central bank some encouragement. “The economy has evolved roughly in line with their April MPR forecast, including Q1 GDP at 1.3% annualized and a projected bounce-back to above 2.0% growth in Q2. The recent Business Outlook Survey was very strong (BOS indicator at 3.11), highlighted by rising capacity & price pressures.” RBC makes the case that it makes sense for the BOC to further remove accommodation given rates are currently knocking around 125bps beneath the bottom-end of its estimate of the neutral rate (between 2.5% and 3.5%), as well as the BOC’s increasing discomfort with negative real rates. A hike is unlikely to surprise markets, given the decent incoming data and recent positive comments from Governor Poloz; global trade tensions will likely add some caution to the BOC’s policy approach, and Poloz will likely face many questions on the subject at the post-meeting press conference, particularly since the FOMC expressed concerns on the matter in its latest set of meeting minutes.

The ECB releases minutes from its latest meeting on Thursday, however, they rarely move markets as Draghi has often telegraphed the current state of play in the post-decision press conference. Nevertheless, the ECB altered their guidance around rate rises at the meeting, as well as announcing an end to asset purchases, so these minutes may provide more colour on their deliberations. The latest sources piece suggested some members of the governing council are uneasy with market expectations of the first rate hike coming in December next year. Reminder, the ECB said they see rates staying at present levels at least “through the summer of 2019”. With Draghi’s term ending in October 2019, it would be fitting for the President to go out with a bang and hike rates in one of his last meetings.

Dual inflation reports from the US are released in the week with PPI on Wednesday and CPI on Tuesday. CPI will likely garner more attention as it remains above 2.0%, however, the Fed prefer to target PCE rather CPI.  Core CPI is forecast to increase 0.2% M/M, taking the Y/Y rate to 2.3% from 2.2%. “Risks to core inflation are skewed slightly to the low side,” Nordea opines. “Looking ahead, we expect core inflation to continue gradually higher with a peak around 2.5% in 2018,” the bank adds.

Tuesday also sees - for the very first time - the release of monthly GDP from the UK. Expectations are for GDP to have increased 0.3% M/M. “The strength of consumer-related indicators leads our short-term model to predict a robust outturn for the services sector,” writes Oxford Economics. With an expected rebound in industrial production (also released on Tuesday), growth should have picked up in the second quarter after a sluggish Q1.

With the UK Brexit cabinet meeting at Chequers still ongoing at the time of writing, the fallout from the summit will likely play a key role in UK trade at the beginning of the week. It will definitely be worth keeping an eye out on the UK’s Sunday papers with journalists likely to surmise proceedings and leaks over the weekend. The main focus will be on the extent of the rebellion faced by May with reports on Friday suggesting that at least seven Cabinet ministers are expected to confront PM May amid fears her Brexit plan will tie the UK to EU rules for the foreseeable future and put any US trade deal in jeopardy. The issue for May (as shown by recent Parliamentary votes) is that she will have to try and balance the demands of the Brexit and Remain wings of her party; something which seems increasingly implausible. Even if May is able to fudge some sort of agreement, the deal will need to be met with EU approval – something which again appears to be increasingly difficult with some EU officials already hinting that May’s plans would be ‘dead upon arrival’. 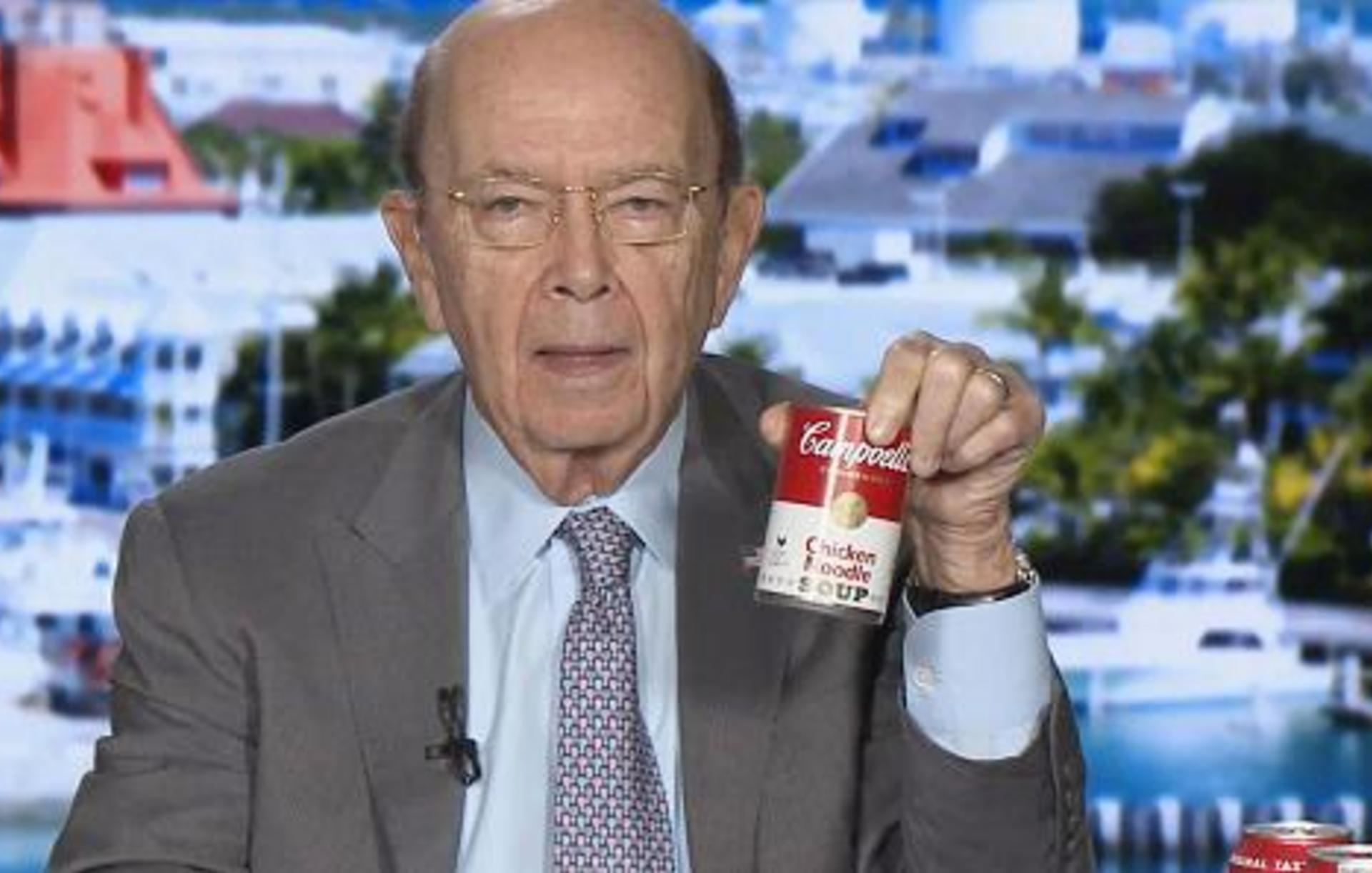