At the June meeting the Fed expectedly hiked interest rates by 25bps, however, the median now sees four hikes in 2018 from three previously. The decision was perceived as relatively hawkish as the Fed also dropped their reference that it expected interest rates to be below neutral for “some time”. Nevertheless, markets are still not fully believing the Fed and pricing for four rate hikes this year stands below 50%. Markets will be looking out for comments in the minutes regarding the yield curve as a number of Committee members have suggested that inversion could see the Fed slow rate hikes. Other comments to look out for are protectionism and trade concerns and how close the Fed is to the neutral rate. Recently, Kashkari said that he thinks the Fed is only one or two hikes away from the neutral rate and when they get to that point he’d be in favour of slowing the pace of interest rate hikes. As Lloyds notes, further information should be forthcoming at Fed Chair Powell’s semi-annual testimony to Congress which is scheduled to take place on the 17th July.

The RBA rate decision is expected to see an unchanged interest rate at 1.50% by 33/34 economists polled by Reuters. In the longer-term analysts are more divided, despite the median suggesting an unchanged rate by Sept. 2019, with 12/34 expecting higher rates by June 2019, 20 seeing a steady outlook, and 1 predicting a cut. This comes as inflation continues to lag behind their 2-3% target band at 1.9%. Recent data has shown strong employment figures and growing exports. Offsetting factors have come from consumer spending where the housing market is slowing (Apr. Building Approvals 1.9% vs. Exp. 4.1%) and wage growth is at its slowest pace ever, with the RBA stating slow wages are a factor for subdued inflation and limits scope for rate hikes.

The Riksbank come to market on Tuesday with their latest policy announcement with rates expected to be maintained at -0.5%. To recap the previous meeting, the Bank once again opted to stand pat on rates at -0.5%, stating that rates will begin to increase towards the end of the year which is somewhat later than forecast previously. Deputy Ohlsson dissented by advocating a hike to -0.25%. This time around, policymakers will take into consideration recent data which has forged expectations for CPIF Y/Y to remain around the 2% level for a bulk of the year amid continued upside in energy prices and a softer SEK. On the growth front, Q1 GDP figures saw growth of 0.7% Q/Q and 3.3% Y/Y thus broadly in-fitting with expectations as the Bank. In terms of recent rhetoric, interjections have broadly painted the picture of caution at the bank with Jochnik and Jansson wary of raising rates quickly. Analysts at Nordea look for “an unchanged repo rate path and only minor revision for macro-economic forecasts”. Adding that “higher energy prices have pushed CPIF inflation 0.4% percentage points above Riksbank’s forecast and that is really the only major revision we expect”.

On Friday, dual labour market reports from the US and Canada will be in focus. The US Nonfarm Payrolls report is expected to show that 200K jobs were created in June, down from 223K in May but slightly stronger than recent averages. “Jobless claims remain at the cycle (and all-time) lows and continue to point to extremely limited stress in the labour market,” writes RBC. Focus, as ever, will be on hourly earnings for signs of wage growth and inflation in the pipeline. Average hourly earnings growth is seen ticking higher to 2.8% from 2.7% Y/Y. On wages, Nordea writes that signs of increased wage pressures will give support to further rate hikes from the Fed. Traders will likely be using the ADP Employment Change figure (released on Thursday due to Independence Day) and employment components of the ISM reports for any indications on

Canada is forecast to have created 18K jobs in June after disappointing declines in both April and May. “Overall employment has fallen 49K in 2018 to date,” notes RBC, “though this does come off an outsized 174K increase in 2017-Q4 alone.” Last month’s figures were particularly disappointing. Job growth declined 7.5K vs. expectations of a 17K increase with 31K full-time jobs lost during the month.

The flash reading of the Eurozone composite PMI rose to a two-month high of 54.8, from 54.1 in May. This was as services improved to a four-month high, but manufacturing activity dropped to an 18-month low. By country, both Germany and France saw an improvement, boosted by an improving service sector, but French activity was still the second weakest in the last 10 months and Germany had its worst calendar quarter since Q4 2016. Chris Williamson, IHS Markit’s Chief Economist said: “While the June upturn provides some hope that the weakening of official data earlier in the year may have overstated the region’s weakness, the risks remained tilted towards a further slowdown in H2.” ECB President Draghi might also share this view as sources suggested that he warned European leaders of a drop in confidence as trade tensions are having a larger impact than previously thought.

From the UK, manufacturing PMI is expected to slow slightly to 54.0 from 54.4 while services PMI is expected to hold steady at 54.0 after showing signs of a rebound following a weak Q1. IHS Markit’s Williamson said that the three PMI surveys from the UK indicated GDP growth of around 0.3-0.4% in Q2, up from the revised 0.2% in Q1 but still sluggish on a global scale. At the May inflation report, the Bank of England forecast Q2 growth of 0.3% but they also forecast Q1 would be revised even higher to 0.3%, nevertheless, the improvement should strengthen the BoE’s convictions that the Q1 slowdown was temporary. RBC are more downbeat than the median forecast, calling for services to dip to 53.7 and manufacturing to dip to 53.9. “That would, however, still be sufficient to keep PMIs pointing to Q2 GDP growth of 0.3% (though only just),” RBC writes.

The UK Cabinet is scheduled to meet on Friday where they are expected to thrash out their differences and come up with a plan for the next round of talks with the EU. The getaway - which has been described as a “sleepover” by some segments of the UK press – will be vital as splits within the Cabinet on the direction of Brexit appear to be larger than ever, with Brexiteers Johnson and Gove up against the Chancellor Hammond. Markets will be looking for the government to come up with a concrete (or not!) proposal for the Irish border and any details on the post-exit customs arrangements. 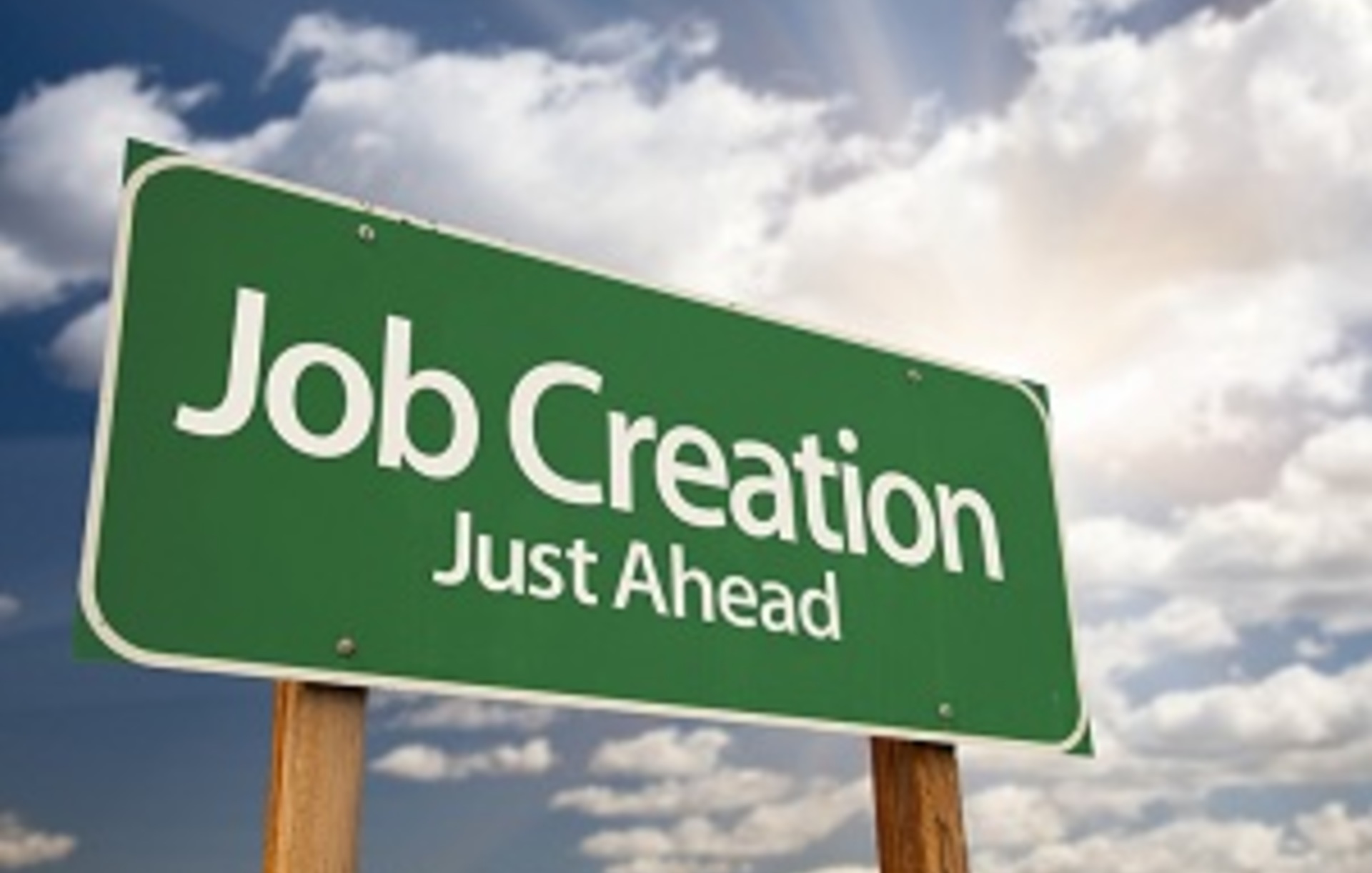