The ISM non-manufacturing PMI (Tuesday) is expected to rise by 0.8 points to 57.6 in May, reversing some of May’s decline; though some analysts warn of possible spill-overs from the recent volatility in financial markets. Either way, the index is expected to remain at a level that is consistent with a solid pace of growth, UBS says, citing the recent Richmond Fed services survey, and also recent manufacturing surveys, homebuilders’ confidence. Additionally, on balance, equity prices were generally higher in May.

Canada’s labour market report (Friday) is expected to show the addition of 17.4k jobs in May; as always, there will be attention on the split between part- and full-time jobs. In April, a healthy 28.8k full-time jobs was printed, offset by a decline of 30k part-time positions. The full-time additions were still said to be encouraged, given they are considered the ‘higher quality’ jobs, and in addition, wage growth continued to firm, now running at a clip above 3.0% YY. RBC suggests that there may be upside to wage growth in May after Quebec raised minimum wages in the month.

Last week was dominated by peripheral politics in the region and this will likely remain a part of the narrative in the beginning stages of this week. Starting off with Italy, the latest state of play (at the time of writing) saw Italy’s 5SM and League completing an accord on a coalition government and Italy's President Mattarella giving Conte the mandate to form his government. In terms of personnel, Di Maio and Salvini were named as deputy PM’s and the titles of Labour Minister and Interior Minister respectively with Tria Finance Minister. Markets met the announcement with some relief given the prospects of Savona heading up the finance ministry which shook markets earlier in the week.

In terms of what lies ahead, questions still remain surrounding the sustainability of such an alliance with Barclays stating that “it will be difficult for a 5SM-League-led government to adopt in full its economic programme”. Furthermore, Citi notes that “even if Italian exit from the euro remains unlikely, markets are re-assessing the Italian relationship with the EU. Political risk premia is likely to remain high across periphery financial markets”. Ultimately, given the aforementioned factors, the possibility of snap elections remains plausible and if called, some have suggested that this could be seen as a proxy for an anti-EU referendum. As such, any fractions that emerge in the coalition this week could continue to send jitters around the market.

Elsewhere, last week saw Spain's Socialist leader Sanchez become PM after lawmakers voted Rajoy out of office. Despite some of the risk-aversion that hit Spanish assets in the early stages of last week as investors were somewhat caught off-guard by these latest developments, the IBEX 35 and Spanish paper were granted some reprieve as Sanchez vowed to honour the budget passed by Rajoy. However, as a note of caution, Oxford Economics highlights that “although Sánchez managed to obtain the backing from several parties to oust Rajoy, this was a sign of the widespread discontent with the Popular Party policies and corruption scandals, rather than an endorsement of the Socialists themselves as a real alternative”. That said, the issue is unlikely to have much follow-through into broader EZ assets as the latest developments have done little to alter the nation’s relationship with the EU.

From a data perspective, things remain light across the UK and EU with the main highlight for the former coming in the form of construction (Mon) and services (Tue) PMIs. These releases come after the manufacturing sector posted a print of 54.4 vs. Exp. 53.5 with UK markets relatively unreactive to the figure after Markit stated that the reading saw new business at its lowest level in 11-months and the headline lifted by the largest build-up of finished goods in history of survey. Moving on to this week’s figures, RBC notes that “the April services PMI was the weakest in just over a year and a half and suggested that domestic activity remained pretty sluggish at the beginning of Q2. For May, we’re not expecting much of a bounce given that new orders in the sector were only marginally higher in April.”

The Reserve Bank of Australia is expected to keep rates on hold at 1.50% next week. Governor Lowe recently said “further progress in reducing unemployment and having inflation return to target is expected, although this progress is likely to be gradual,” signalling a patient approach. “The case for patience has been reinforced by recent labour market updates, with unemployment stuck around 5.5%, and wages, which remain sluggish thereby constraining consumer spending,” Westpac writes. “moreover, tighter lending standards have been helpful in containing the build-up of risk in household balance sheets. This has seen a cooling of the housing sector, which is a headwind for the economy.” Westpac sees the central bank leaves rates unchanged through 2019.

Australia’s April retail sales (Monday) is expected to rise 0.3% MM, though analysts at ANZ see a negative print on the cards after the flat print for March. The bank notes that as house price growth moderates and higher fuel costs weigh on household budgets, the consumer sector is likely to remain under pressure. ANZ does say, however, that there may be some upside risks given the timing of Easter, which may have depressed March retail sales data relative to April.

Australian Q1 GDP (Wednesday) is expected to come in at 0.6% QQ, matching Q4’s pace, while the YY measure is seen at 2.7% versus a previous 3.0%. Some analysts raised their estimates for Q1 GDP based on a decent CAPEX report, which showed machinery and equipment putting in solid rises, and intangible investment also impressed, offsetting weakness in non-residential construction. “The biggest driver of growth in the quarter is set to be net exports with a significant bounce back, while profits are also expected to be solid,” ANZ bank writes. It is worth noting that there are a few data releases due in the early part of next week that could inform forecasts ahead of the Wednesday release (company profits, inventories, net exports, as well as government spending data).

The Reserve Bank of India is expected to deliver a hawkish hold at its policy meeting on 6 June, keeping the repo rate at 6.0%. “Rupee depreciation and higher oil prices will likely result in a more hawkish tilt to the RBI statement, but not enough to warrant a tightening in policy,” TD Securities says, “inflation has surprised to the upside over the last two months, and will likely continue to edge higher over the next few months, supporting a more hawkish stance.” There was one hawkish dissenter at the RBI’s previous meeting (where it stood pat on policy), and TD expects at least one, if not more of the six MPC members to endorse a hike. Some do, however, see the prospect of a hike: ING says a hike is a close call, and points out that “the emerging market central banks of Turkey, Indonesia, and the Philippines tightened policy recently as their currencies came under intense selling pressure from events around the world. The accelerated weakness of the rupee is likely to force the RBI on the same path,” adding that “RBI policymakers are coming to terms with the need to pre-empt inflation pressure, which will worsen with the weakening currency. And the earlier they move, the better it will be.” 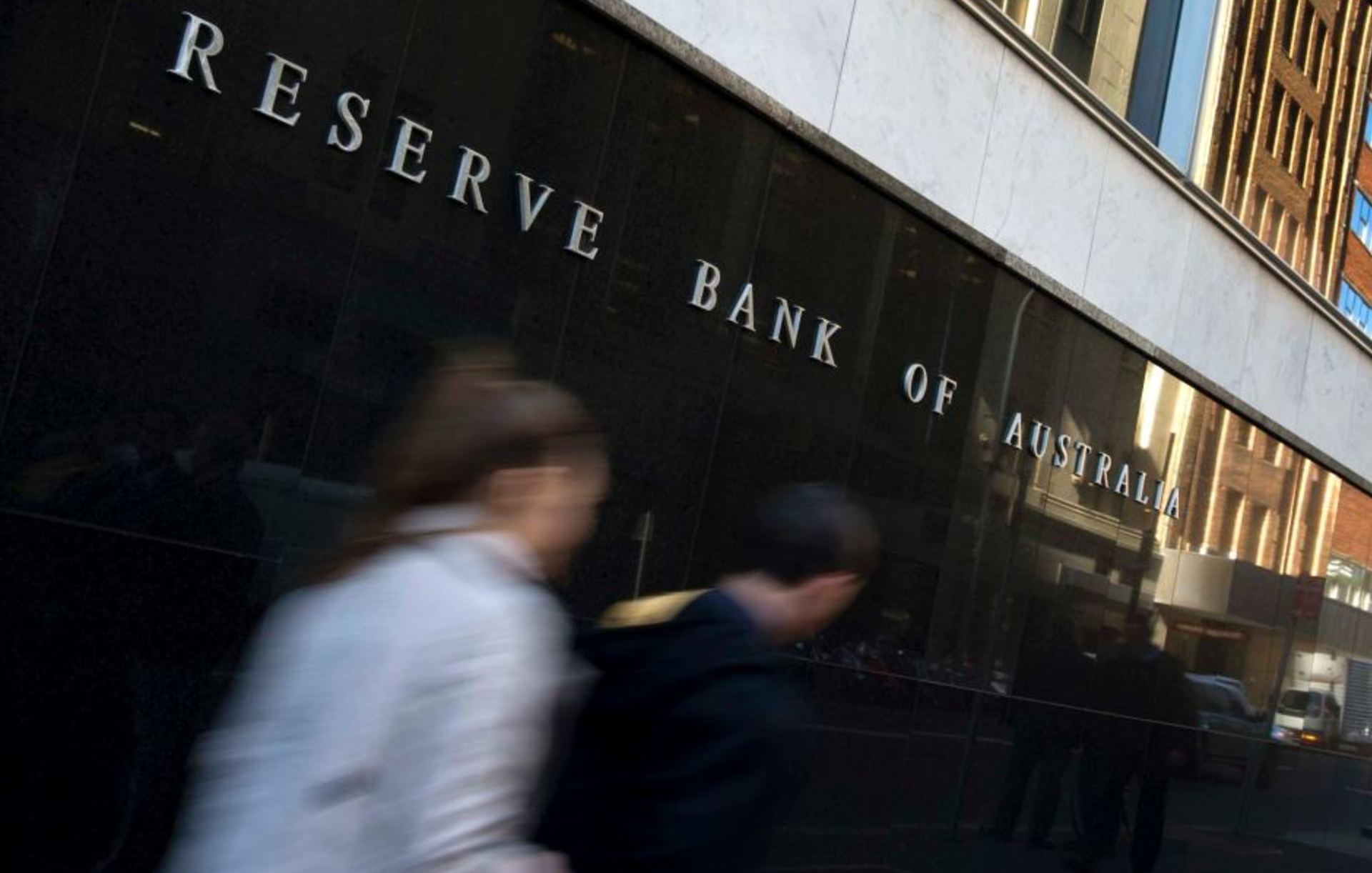 THAT'S A WRAP, YOU LEGENDS!! Thanks for another amazing week. Enjoy your weekend, be safe - this lockdown is almos… https://t.co/6UuPmrtiD3
✖