FOMC May Meeting Minutes: The Fed kept rates unchanged at 1.50-1.75%, as expected, at its May meeting. The statement, however, saw a few crucial tweaks: the Fed now characterises inflation as “moved close” to 2% (previously it was described as “continued to run below 2%”), and additionally, it added word “symmetric” with regards to its inflation target, which traders eventually interpreted as the idea that the Fed would be prepared to allow an overshoot of inflation without taking aggressive action to rein in price pressures. “The Fed was much gentler with their inflation tweaks than they could have been in the May statement. This is part and parcel of not wanting the market to read too much into changes that are coming at a non-press conference meeting (i.e. Chairman Powell is not there to talk market participants off the ledge),” RBC writes, “but with that said, the mark-to-market on inflation continues to trend up.” Accordingly, some reason that there may be a more hawkish tilt to the minutes on this front. Analysts will also be watching for discussion on the neutral rate, whose forecasts most FOMC participants have been reticent to revise upwards. In recent Fedspeak, the likes of Fed’s Williams (voter, and incoming NY Fed President) has suggested that the Fed may need to overshoot the rate, which RBC notes is typical in hiking cycles. “The market currently has the Fed stopping near the lower end of neutral estimates (which is about 2.5% on Fed Funds),” RBC adds, “we think a re-pricing to a steeper tightening path will continue to play out in the months ahead.” There will also be focus on the Fed’s comments on the yield curve, and this week, the subject has featured heavily within Fedspeak, though the thinking has been mixed. Fed’s Bostic (voter) and Bullard (non-voter) have warned that inversion is a scenario that the Fed should prevent given it has historically portended a recession ahead, with the latter suggesting an easier pace of rate hikes to avoid the scenario. The Fed’s Williams, meanwhile, seems more unconcerned, suggesting it is a situation to monitor over the next couple of years, as the signals shouldn’t be ignored as the Fed is lifting rates.

In what was once again another week of confusion last week in UK politics, May’s team appeared to eventually strike some level of harmony. This came after reports suggested the UK Cabinet agreed a Brexit customs ‘backstop’ option with the new customs proposal to prevent a hard border in Ireland. The “backstop” would see the UK match EU tariffs after 2020 if there is no deal on their preferred customs arrangements, while the measure offers the guarantee sought by the Irish government to stop a hard border being introduced at the end of the transition period. However, subsequent reports suggested that the EU is to brush off May’s pitch for customs plan guarantees. This all comes ahead of crunch talks this week between the UK and EU which are due to commence on Tuesday ahead of the Eurogroup summit on Thursday. In terms of expectations for the event, not much in the way of progress is expected given the gulf in demands between the two parties and the typically slowly pace of negotiations with June seen as more of a deadline to resolve the Irish border issue. Nonetheless, the meetings will provide useful insight into exactly how tough a line the EU is looking to take on the UK despite May’s best efforts to strike a level of unanimity within her own camp.

The main central bank event for the week comes on Thursday with the ECB’s account of their April meeting. To recap the meeting, the Bank left their opening statement unchanged with Draghi intent on fending off most questions by journalists by stating that the Bank did not discuss FX volatility, their June roadmap, monetary policy ‘per se’ or rising yields. This ultimately begs the question over what the ECB did actually discuss and whether or not Draghi’s account of proceedings is reflected in the official record (something which has not always been the case). The meeting was closely followed by source reports stating that policymakers are keen not to upset market expectations for end of QE this year and a rate hike in mid-2019, adding that a decision is seen in June or July, with chance of delay to Sept. Therefore, any further clarity on this matter could be pivotal in shaping expectations over the coming months, albeit, the minutes always provide a slightly dated view on proceedings given they are released 4 weeks after the event.

On the data slate, this week sees a deluge of data from the UK with inflation, retail sales and GDP all due for release. Starting off with inflation figures on Tuesday, headline CPI Y/Y is expected to remain at 2.5% with the core metric set to fall to 2.2% from 2.3%. In terms of what to look out for, RBC note “Falling fuel prices have helped inflation fall more than expected in recent months but that effect looks to have reversed in April. That will have placed upward pressure on headline last month though that is likely to be countered on this occasion by the downward effect of Easter falling in April last year compared to March this year.” Naturally, this will be a focus for those in the market looking to assess the probability of an August hike by the BoE and whether the slowing of inflation falls in line with BoE expectations. That said, focus for the Bank could fall more on Friday’s secondary reading of Q1 GDP which the Bank dismissed as erratic and likely to be revised higher (markets look for Q/Q unrevised at 0.1% and Y/Y unrevised at 1.2%). Oxford Economics opine that revisions to industrial output and construction “are not big enough to shift the overall GDP estimate”. Finally, Thursday’s retail sales report is expected to paint a mixed picture across the M/M and Y/Y timeframes with ING noting “a cold Easter weekend and ongoing consumer caution saw another bad month for footfall and credit card spending, and that might see another subdued retail sales release”.

Trade discussions could again be the most important Asian driver in the week, with negotiations flip-flopping in the latest week. It appeared a breakthrough had been made after reports China had offered to cut its US trade surplus by USD 200bln, although this was quickly denied by the Chinese Foreign Ministry. The US trade team have been hit with allegations of in-fighting and China hawk Navarro was allegedly banned from attending the China discussions after a stormy argument with Treasury Secretary Mnuchin, however, it is unclear how the infighting will affect the talks.

In terms of data, the timely Japanese Tokyo CPI is the only highlight from Asia. Expectations are for headline CPI to stay at 0.5% and ex-fresh food and energy at 0.3%. Core consumer goods inflation tumbled from 0.8% the previous month and Capital Economics expect the recent moderation in producer prices to keep consumer goods inflation subdued, although rising labour costs means service inflation could push higher. 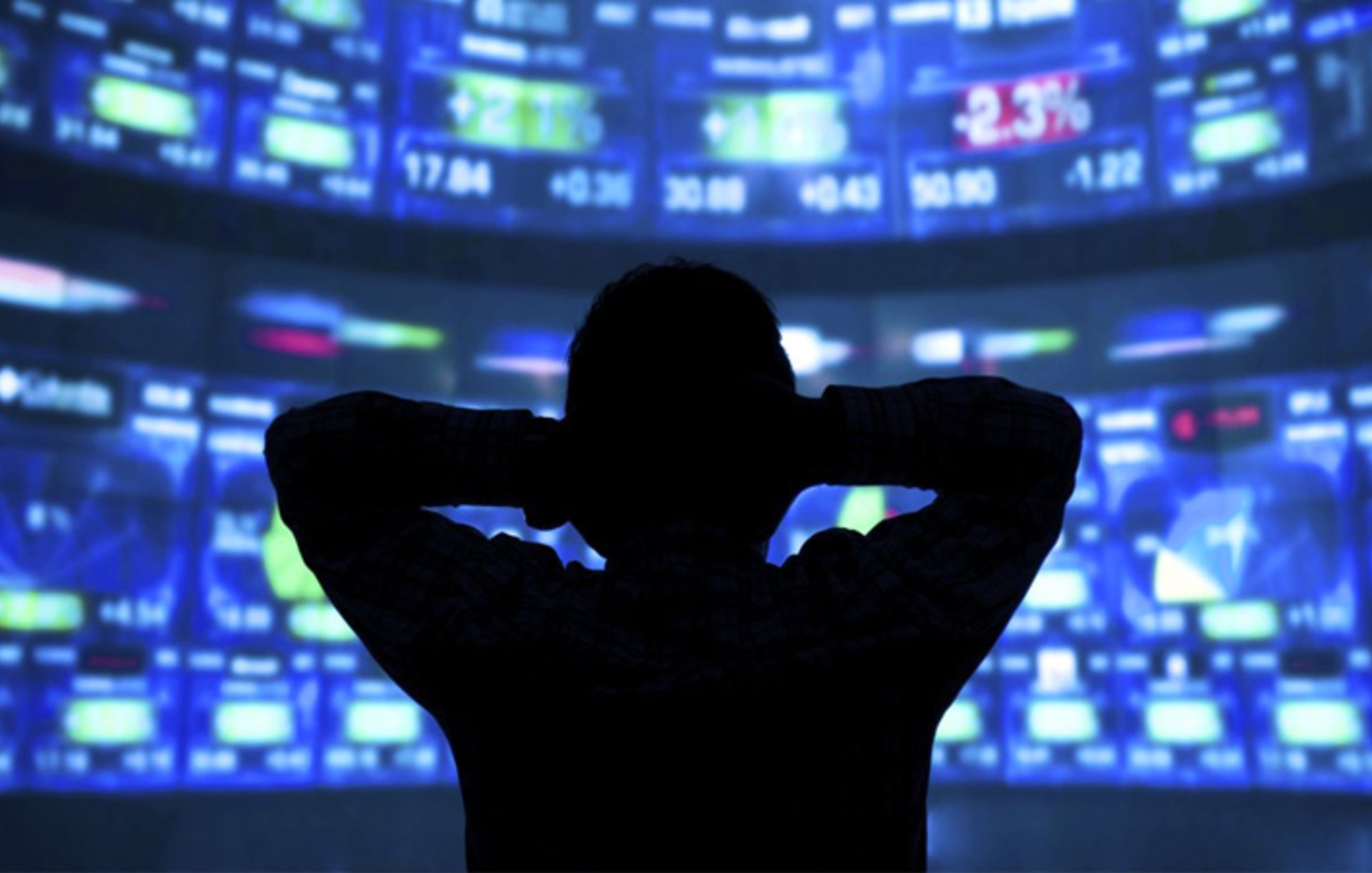