US NONFARM PAYROLLS: The consensus looks for 195k nonfarm payrolls to be added to the US economy in May, and the rate of joblessness is seen remaining at 3.9%; the more widely watched average hourly earnings are expected to rise to 2.7% Y/Y from 2.6% previously. For the headline, analysts have pointed out that April was one of the coldest in the last two decades, and some payback from those weather-related distortions may be seen. For wage growth, analysts note that indicators have been giving mixed signals, as of late. However, looking ahead, the labour market continues to tighten, and many analysts are of the view that this will see wage growth picking-up as we go through the year.

US PCE: The FOMC’s preferred inflation gauge, core PCE (1.8% Y/Y in March), has been lagging the CPI metric (core CPI 2.1% Y/Y in April, and 2.5% for the Y/Y headline). “The FOMC expect this trend to persist, and consequently have shown caution towards the pace and extent of rate hikes from here,” Westpac writes.

BANK OF CANADA MEETING: The BOC is seen holding rates at 1.25% on Wednesday for the third straight meeting, according to 26 of 29 surveyed by Reuters, with analysts seeing the next 25bps hike in Q3 and then another in Q4. Recent BOC commentary has suggested that the central bank sees more room for economic expansion in the short-term without stoking inflationary pressures, while the BOC is also monitoring continuing concerns regarding the levels of domestic debt and the housing market – specifically, how these will evolve in the face of higher rates; additionally uncertainty around NAFTA has been weighing on business investment. Money markets are pricing a 30% probability of a rate rise, with more hawkish analysts pointing to firming inflation as well as higher oil prices.

CANADIAN GDP: GDP is expected to have grown 1.8% on an annualised basis in Q1, slightly stronger than the rate of growth seen at the back end of last year but slower than the same period a year ago. A reading of 1.8% would be broadly in line with the Bank of Canada’s most recent forecasts and as the data comes the day after the rate decision, it may have a lesser impact than normal.

EUROPEAN POLITICS: Politics in the periphery continues to dominate with Italy and Spain in focus. The situation in Italy remains tense with the League and 5 Star Movement looking remarkably close to being able to form a government. However, there remains doubts over the choice of cabinet ministers with President Mattarella apparently disapproving of their choice for Finance Minister, Paolo Savona. It’s not too surprising. Savona is a vocal critic of the European Union and has previously called Italy’s entry into the Euro a “historic error”. Salvini and Di Maio are adamant that Savona is the right man to lead the finance ministry and their choice for PM, Giuseppe Conte, agrees. After the weekend, Conte is expected to return to the President with his Cabinet before the government faces a vote of confidence in both chambers. The 5 Star Movement and the League have a majority in both chambers so as long as the choices receive the all clear from Mattarella, a new Italian government should be in place by the end of the week.

In Spain, Friday saw the incumbent PM, Mariano Rajoy, come under pressure after the opposition Socialist party tabled a no-confidence motion in the PM. The left-leaning populist party Podemos said they’d back a no confidence motion while Ciudadanos said it was ready to put its own motion of no-confidence, if Rajoy didn’t call new elections. Rajoy on Friday said that he’d not be calling new elections and that the no-confidence motion was not in the country’s best interests. The Socialists’ motion will require a majority in parliament to succeed. With Podemos the two parties have 151 of the 350 seats in parliament, so would require Ciudadanos to carry the motion too. Currently, there is no date set for the vote, it can’t be held until at least five days after the motion so the middle of the week is the most likely time.

EZ CPI: Inflation is expected to have picked up pace in May with headline CPI jumping to 1.6% from 1.2% and core CPI rising to 1.0% from a 13-month low of 0.7%. “With the drag from the impact of this year’s early Easter fading, fuel prices should have helped push euro area inflation higher this month,” says RBC. A print at 1.6% would be the strongest since April 2017, and with oil prices remaining elevated further strong prints could be on the horizon. Nevertheless, recent commentary from ECB officials has suggested that they might be happy to overshoot their inflation target in the same vein as the Fed, with Finland’s outgoing central bank governor Liikanen saying the ECB could tolerate CPI above 2%.

CHINA PMIs: The data highlight from the Asia-Pacific region in the week is PMI readings from China; first the official PMIs for services and manufacturing on Thursday and then the Caixin manufacturing reading on Friday. The Caixin reading is expected to dip slightly to 51.0 from 51.1, a level it has been hovering around for about 2 years. “Advance manufacturing PMI for May from the US, Eurozone, and Japan tips the balance of risk for China’s data on a weaker side,” writes ING.

TRADE DISCUSSIONS/GEOPOLITICS: An easing in trade tensions between the US and China appeared to take hold last week after China said they had agreed to buy more US goods and us Treasury Secretary Mnuchin said retaliatory tariffs on China were suspended. This boosted risk appetite in the early part of the week but doubts over any firm agreement meant the upbeat tone soured. Separately, US President Trump pulled out of the summit with North Korean Supreme Leader Kim and there are fears that this could hurt trade discussions with China. CNBC reported that there’s expectation within the White House that Trump will take a harder line on China now that the North Korean summit is off, with aides to the President originally believing that Trump was pedalling his natural instincts until June. 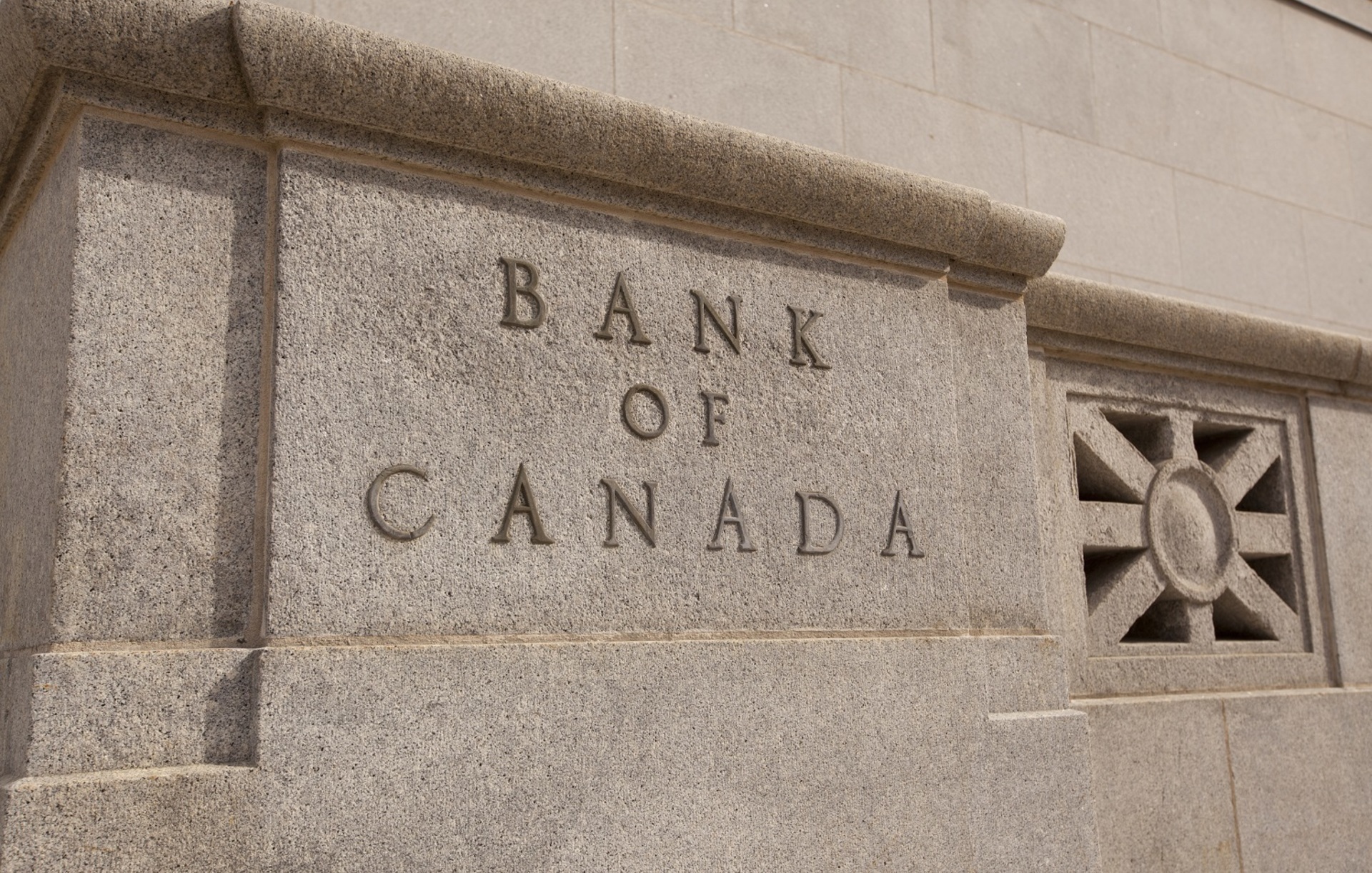 *HQ saying toodle pip for the week* Much love guys, as always, see you on the other side! (don't worry about him… https://t.co/FJxdHfKTwc
✖