Despite taking a back seat in recent weeks due to the ongoing situation in Turkey, trade and protectionism could be at the forefront in the coming week. Reports on Thursday suggested a Chinese delegation will be heading to the US for conversations on the recent measures but the personnel attending the meetings would suggest that any agreement is some way off. The Chinese delegation will be led by the Vice Commerce Minister, Wang Shouwen, and he will be meeting David Malpass, the undersecretary for international affairs at the US Treasury – underwhelming to say the least. However, the resumption of talks must be seen as a positive step and the two sides will hope that these discussions can be more fruitful than previous talks, particularly the ones from May. Back then, China thought they had reached a deal with the US to avert tariffs, but the US backed away from the agreement shortly after and tariffs were imposed. One thing that may come up in these latest discussions is the Chinese yuan. The New York Times reported that the Trump administration will seek to pressure China to lift the yuan, after it has dropped to around 7 per US dollar in recent weeks. Commerzbank thinks the US wants to persuade China to manage USD/CNY to the pre-dispute level, which seemingly points to between 6.30-6.40. In the coming week, the US will be holding hearings – beginning on August 20th – on its proposal to impose a further tariffs on USD 200bln of Chinese goods. China has already promised they will retaliate with duties on USD 60bln worth of US imports which could take effect from early September. Furthermore, US tariffs on USD 16bln worth of Chinese goods are scheduled to come into effect on August 23rd.

“The Turkish lira (TRY) seems to have found its footing again over the week,” Nordea writes, “but we warn against taking too much comfort in the TRY comeback.” It’s fair to say that this is a view shared by many analysts and observers heading into the new week. Measures taken by the government appeared to put a cap on USD/TRY after it reached 7.20 in the early part of the week, before dropping back towards 6.00 on Friday. Germany and France have spoken with Turkish officials, stressing that they want a strong Turkey while reports that Qatar was willing to invest USD 15bln in Turkey gave the lira a much needed boost. It’s in the interest of the EU for Turkey to avoid a full blown crisis given the exposure some of the peripheral countries (namely Spain and Italy) have to Turkey. With the situation in Turkey remaining fragile and apparently dependent on support from the government and central bank, it is worth noting that the Turkish stock exchange is closed from 21st-24th August due to Eid al-Adha and markets may receive less support from the central bank who will likely be away from their desks.

Andrew Brunson, the Evangelical Pastor at the heart of the crisis, remains under house arrest in Turkey and Trump has again threatened more sanctions on Turkey if he is not released. Sources reported that Turkey would be interested in releasing the Pastor if they received something in return but, as yet, the US have not offered something up. In the short term, the release of Brunson would be positive for the lira and therefore likely boost risk assets and see flows from safe havens. However, in the long term, the economic situation in Turkey remains precarious and large reforms will be needed to help the country avoid a recession and bring down inflation, which will surely soar after the depreciation in the currency since the start of the year.

The Kansas City Fed’s annual economic symposium at Jackson Hole will take place Thursday 23 August, running through to Saturday 25 August, and this year’s theme is “changing market structure and implications for monetary policy.” Fed chair Powell is confirmed to speak on Friday, and BOC Governor Poloz is on the slate for Saturday (the full schedule will be released on Thursday evening). Analysts at Credit Suisse are not expecting too much of note to come out of the meeting for traders: “Given the technical nature of the topic, we do not expect much noteworthy discussion on the current economic outlook or rate hiking cycle,” the bank writes, but does note that there is likely to be some discussion of the Fed’s balance sheet policy, and how it might influence markets. “Additionally, there is always headline risk at these events, especially with media interviews of policymakers.”

In regard to the minutes, the FOMC kept rates unchanged at between 1.75-2.00%, as expected, and made very minor tweaks to its policy statement in August; risks are still “roughly balanced,” long-term inflation expectations still “little changed,” policy remains “accommodative”, while the acceleration in growth was seen as “strong” versus “solid” previously. There were no amendments to its forward guidance, so analysts were happy to declare that the statement is consistent with gradual hikes, and money markets continue to price the probability of two further rate hikes this year at around 70%. Some analysts were alert to the possibility that the Fed could issue a statement on its independence, which would have been seen as hawkish, but this did not materialise. There was also no major commentary on trade wars, despite concerns that agents’ expressed in the latest Beige Book. Accordingly, market reaction was muted, since there was no real new information and the outcome was generally in line with expectations.

This week’s ECB minutes release is set to offer very little in the way of fireworks given the lack of action at the July meeting. To recap last month’s proceedings, the Bank reiterated their view that they expect key rates to remain at present levels at least through the Summer of 2019, and as long as necessary to ensure continued sustained convergence of inflation. During the accompanying press conference, Draghi gave little away and batted away any questions trying to get him to pin down an exact timeframe for the next rate move by the ECB. Furthermore, Draghi stated that uncertainties relating to the trade environment remain prominent, but the Euro area economy is solid and broad-based. As such, anyone looking for a trading opportunity out of this week’s minutes release might be left disappointed with the account unlikely to offer any further insight into the Bank’s plans for further monetary tightening.

The main data highlight from the Eurozone will be the release of the Flash PMI metrics for August. Expectations for the Composite reading looks for a modest uptick to 54.5 from 54.3 with manufacturing and services set to climb from 55.1 to 55.2 and 54.2 to 54.4 respectively. In the context of Q2 EZ growth recently being revised higher to 0.4% from the 0.3% flash reading, expectations for the EZ growth picture are slightly firmer than they were earlier in the year. Subsequently, RBC highlight that they “continue to see growth of 0.5% in the remaining quarters of the year. However, the August PMIs will be an early test of that call”. 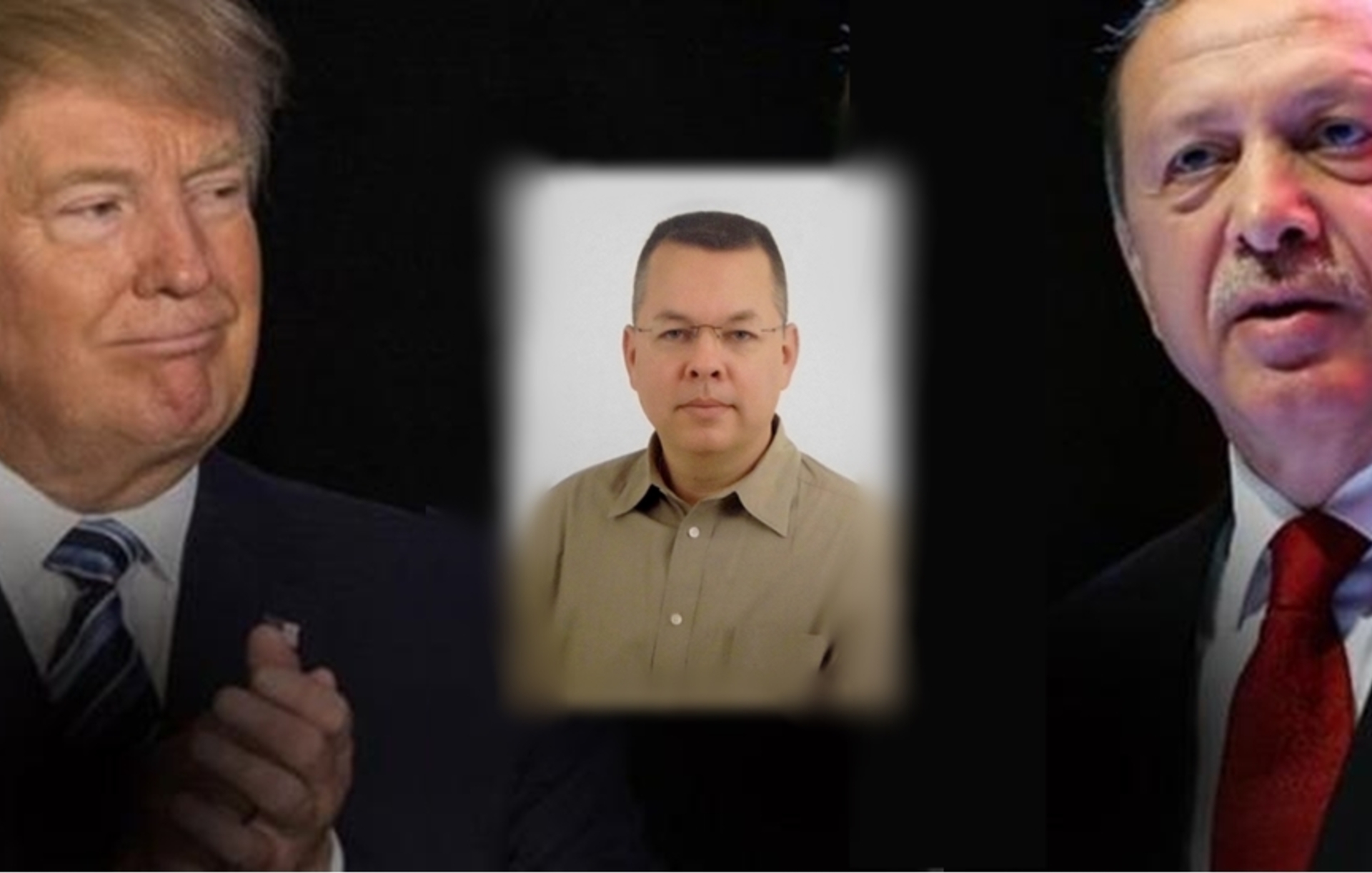