Thirty-seven of 38 analysts surveyed expect the RBA to keep its cash rate unchanged at 1.50% on Tuesday, and are not expecting any major fireworks. The minutes from the July meeting had a dovish tilt, with the board judging that it was appropriate to hold policy, while noting global trade tensions and the slide in Chinese activity indicators also seen as constraining the economy and prices. Recent Australian data has been mixed (softer CPI, optimistic employment data, unemployment rate in-line with expectations, a rise in participation rate), and provide no urgency for the RBA to make any policy tweaks. Commentary around international trade developments will be eyed, while some analysts will also be keeping an eye on comments around the housing market, after Commonwealth Bank and ANZ both recently announced cuts to their mortgage lending rates. RBC says the cuts “appear to be a market-share strategy, but will allow the RBA to remain comfortable that out-of-cycle tightening is not yet critical.”

All 16 analysts polled by Reuters expect the RBNZ to keep rates steady at 1.75% on Thursday, and most (10 of the 15 surveyed) see the next rate hike coming in Q4 2019, which money markets are pricing with a 60% probability. In its previous policy statement, the central bank said it expected to “keep the OCR at this expansionary level for a considerable period of time,” and “the direction of our next move is equally balanced, up or down,” with below-target consumer prices (“in part, to recent low food and import price inflation, and subdued wage pressures”). However, since the RBNZ’s previous meeting, Q2 inflation data picked-up from 1.1% to 1.5% (though still a touch short of the expected 1.6%), driven by rising crude prices and a weaker NZD; core inflation, however, also rose to a seven-year high at 1.7% YY. Some are therefore assuming that inflation will rise to 2% sooner than 2020, which the RBNZ projected in its previous forecasts, and accordingly, the central bank may raise its inflation view in its latest projections; ASB suggests it might even pencil in a rise to 2% by the end of 2018. On the other side of the coin, soft GDP growth, weak business confidence and rising jobless metrics pose some downside risks, analysts say. Combined with international trade concerns, analysts at ANZ highlight that the trade-off the RBNZ will need to make is between focussing on CPI and/or on other developments. Accordingly, some analysts believe the RBNZ may maintain its ‘up and down’ language alongside standing pat on rates, which would leave the central bank with some optionality to cut rates in its next move, should the situation require. Westpac, therefore, expects the statement to strike a dovish tone, with the forecast path for the OCR unchanged, or perhaps even a touch lower.

Friday’s NFP was a relatively uneventful report despite the disappointing headline as the previous two months saw strong upward revisions. In the coming week, focus will turn to inflation with PPI and CPI reports released on Thursday and Friday respectively. Headline CPI is expected to increase 0.2% M/M, keeping the Y/Y figure at 2.9%. The core measure is expected to remain steady at 2.3% Y/Y. RBC expect a more substantial increase, with the headline figure reaching 3.0%, as they note that shelter prices rose just 0.1% in June, so some mean reversion would suggest a more significant contribution to inflation is in the offing this month. Nevertheless, gasoline prices saw a modest decline of 1% in July which may subtract from the headline figure. Thursday’s PPI is expected to rise 0.3% M/M taking the Y/Y rate to 3.4%.

In Sweden, CPIF is expected to remain at 2.2% in July, slightly higher than the Riksbank’s forecast of 2.1%. One-off factors are expected to have had an impact on inflation during the month, but underlying pressures are still relatively modest. “When inflation is lifted by a few variables (energy), it is seen as fragile. And a rate hike is therefore not likely this year even though CPIF inflation is around the 2% target,” writes Nordea. The July data is the last inflation reading before the Riksbank’s September meeting and Nordea say this data is unlikely to change their view that the Riskbank will lower their rate path and signal that the first rate hike is still some way off.

Norway releases inflation figures on the same day and core CPI is expected to remain low at 1.1% Y/Y, slightly below the Norges Bank’s own forecast. “Airfares most likely climbed further in July in line with the new seasonal pattern, but probably not as much as last year, bringing Y/Y growth further down,” said Nordea. “On the other hand, price cuts during the summer sale on clothes were very sharp last year and might be a bit more moderate this year.”

Focus on the data slate for the UK predominantly falls on the first estimate of Q2 UK GDP which is expected to show a rebound from the soft Q/Q Q1 print of 0.2% to a growth level of 0.4%, Y/Y is set to come in at 1.3% vs. Prev. 1.2%. In terms of expectations for the event, RBC note “In the three months to May, GDP grew 0.2% 3m/3m driven by the services sector with both industry and construction acting as drags. However, the weaker March data, in particular for construction, now drops out of the 3m/3m calculation”. Note, given the ONS’ new reporting schedule, the release will also be accompanied with the June M/M reading which is largely calculated on the latest production figures (Prev. 0.3%. From a policymaking perspective, the BoE will be looking for further vindication in their view that the soft growth at the start of the year was ‘transitory’. That said, the print will likely do little to either remove or enhance the possibility of an additional immediate rate hike given that the MPC acted last week and market remind unconvinced over the BoE’s rate-hiking capabilities in the face of Brexit.

On Friday, China announced a list of products imported from the US on which they will add tariffs if the US enacts its own tariffs on USD 200bln worth of Chinese imports. Donald Trump has yet to respond to the news but he will likely be unhappy as there had been signs that China was willing to sit down and discuss trade practices. US Secretary of State Pompeo met with China’s Wang Yi on the sidelines of the ASEAN conference in Singapore and although the two didn’t talk too specifically on trade, Wang Yi said that they are willing to resolve differences with the US on a principle of equal footing. However, the  latest list of tariffs will likely disappoint the Trump administration and could be a set-back for those who want to come to the table and negotiate a way out of the situation. 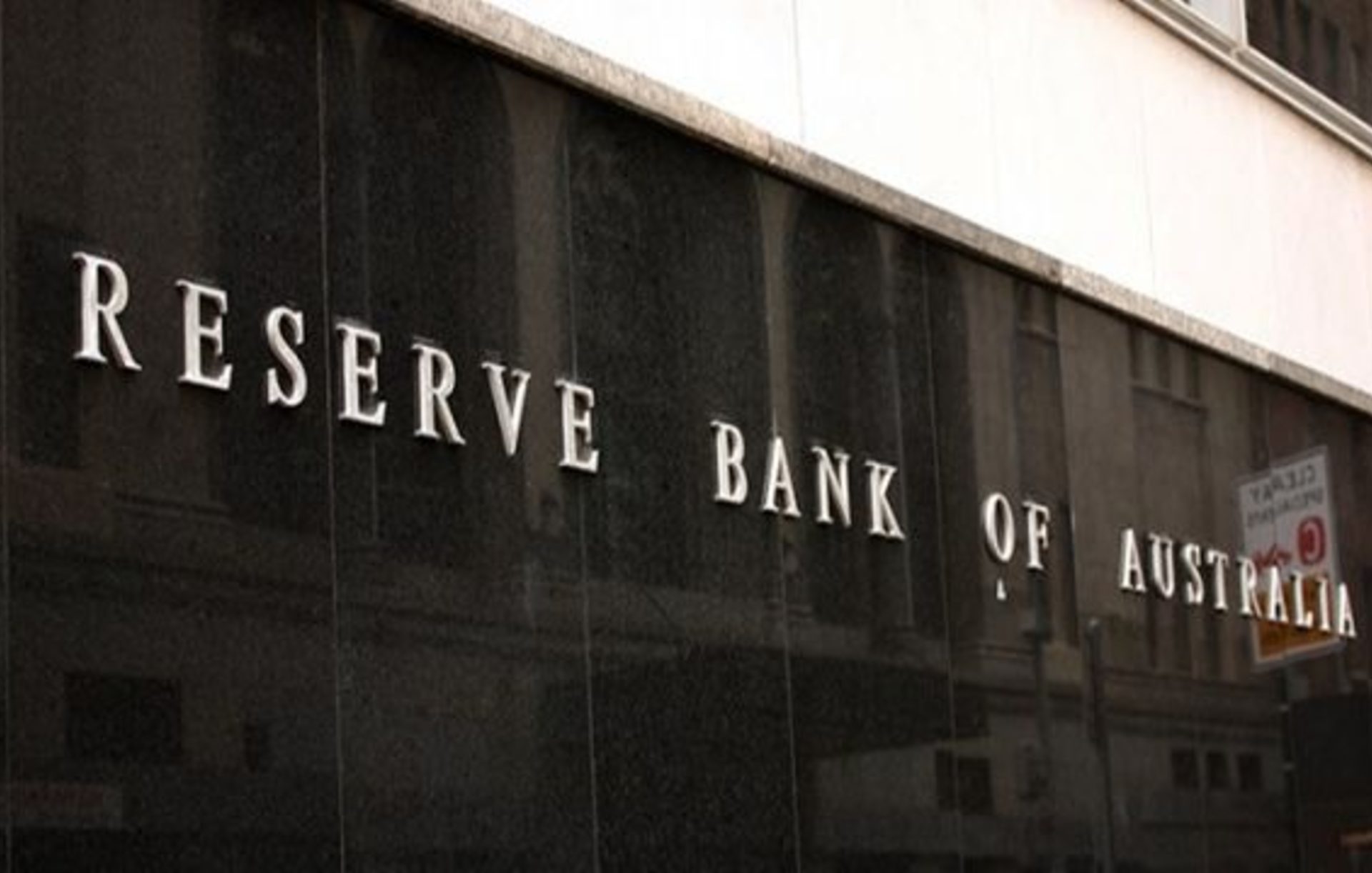